Nick Megson started his career working for Tarmac and in 1979 was promoted to Special Projects Representative specifying and selling concrete.

He later moving on to Micro Silica concrete when it was launched.

Nick joined the Industrial resin flooring industry in 1989 working for resin manufacturers and resin flooring contractors, gaining a great knowledge in both parts of the industry.

Having been invited to sit on the industry’s governing body, the FeRFA Council, Nick worked tirelessly to promote sustainability and the diversion of trade waste from being sent to landfill.

During this period, Nick gave many talks to the industry, including at sales conferences and AGMs.

He won the industry’s first environmental award in 2005 and went on to receive no fewer than ten further awards, with three of those being bestowed at the Houses of Parliament.

The establishment of Abacus Flooring Solutions, offering resin flooring solutions nationwide from its base in Leicestershire, has enabled Nick to continue to strive towards delivering environmentally friendly systems. Abacus flooring systems are manufactured using up to 48% post-consumer recyclates.

With more than 30 years’ experience in the industrial resin flooring industry, including installations in a wide range of commercial and industrial environments, we are equipped to meet practically any challenge.

Nick is supported in running the business by his wife, Amanda.

Nick and the business are proud supporters of the Rainbows Hospice for children and young people as members of the charity’s Business Club. 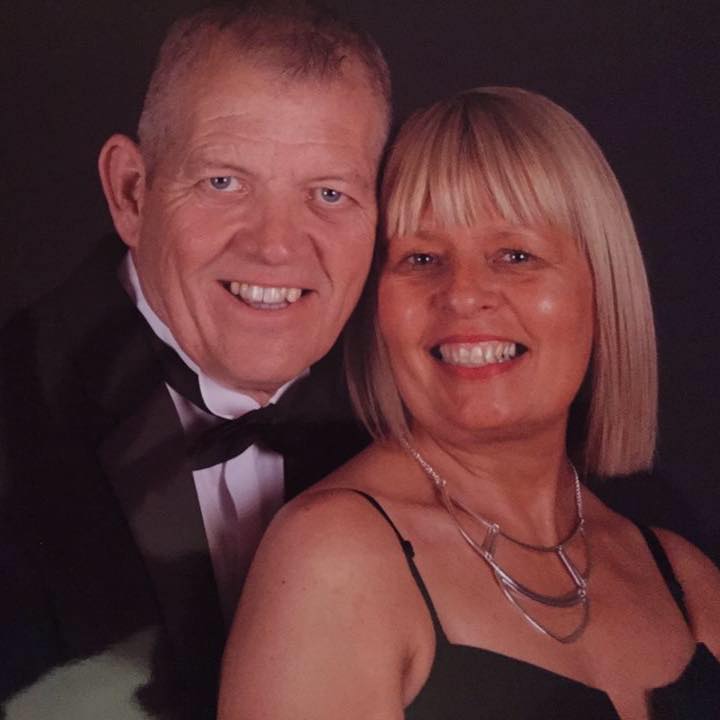